In which areas will hydrogen fuel cells explode first? Let's have a look.


Hydrogen Fuel Cells Application in the Field of UAVs

Many companies around the world have begun to research and launch unmanned aerial vehicle (UAV). In 2014, Wuhan Troowin Power System Technology Co., Ltd. began to apply fuel cell technology on UAV, and launched fixed-wing & six-rotor UAVs. In 2017, Wirth Research announced the design of Tilt Rotor with Vertical Take Off and Landing(VTOL). Hydrogen fuel cell UAVs have entered the practical stage.


Hydrogen Fuel Cells Application in the Field of Passenger Vehicles

As a power system, hydrogen fuel cells have the advantages of long endurance range, short hydrogenation time and no pollution. It is currently the most explosive application field with the highest attention.

Hydrogen Fuel Cells Application in the Field of Logistics Vehicles

Combined with China's national conditions, hydrogen fuel cell logistics vehicles with obvious advantages will be another blue ocean market in the Internet era.


Hydrogen Fuel Cells Application in the Field of Public Transportation

In 2017, China National Heavy Duty Truck Group Co.,Ltd. manufactured a port tractor with hydrogen fuel as its main power and power batteries as its auxiliary power. It adopted range-extending technology solution, with the fuel cell as a range extender. The hydrogen cylinder can be configured according to actual needs, which can meet a variety of operating conditions.

Hydrogen Fuel Cells Application in the Field of Warehouse Forklifts

Hydrogen Fuel Cells Application in the Field of Residential Electricity

In Europe, the proportion of renewable energy sources with large output fluctuations, such as wind power and photovoltaic power generation, is getting higher and higher. Europe has started the project of Wind-To-Hydrogen. When the power supply is insufficient, the stored hydrogen is used to generate electricity from the fuel cell. In Denmark, the government has set up the Lolland Hydrogen Project. On the coastal open space far from the residential area, a water electrolysis device and a hydrogen fuel tank that compresses the hydrogen generated by the device are installed. The generated hydrogen is introduced into the house. Then the fuel cells in the house generate electricity to provide electricity and heat. 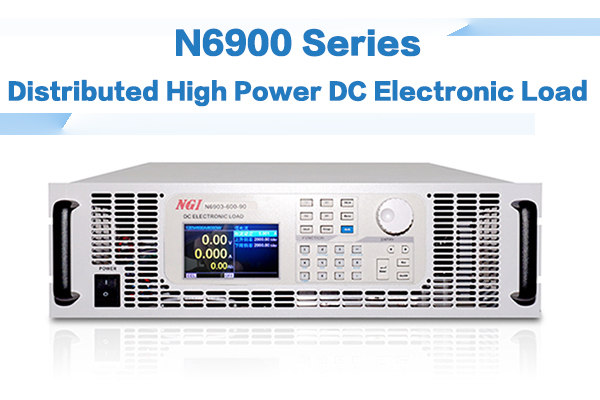 N6900 series power range is up to 51kW. The voltage includes 120V, 600V, 1000V and 1200V. Both power and voltage are available for customization to meet various demands. The dynamic rate is up to 20KHz and can be adjustable. The maximum current slew rate can be 600A/us. N6900 has transient over-power loading capability, which is quite suitable to test fuel cell buses and passenger vehicles. 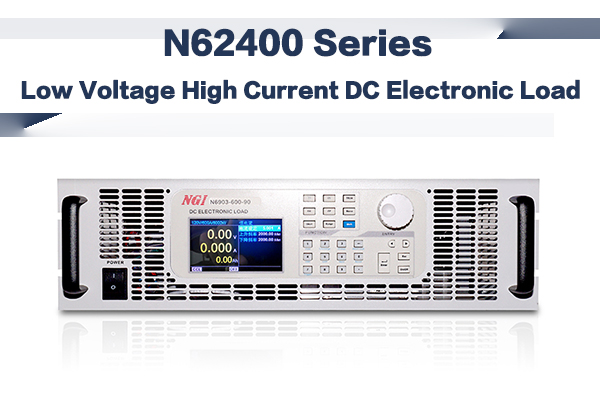 N62400 series is developed based on NGI's years of experience in testing for fuel cells. It is with high accuracy, high reliability and high cost performance. The minimum operating voltage is as low as 0.2V for full current 600A. The dynamic test performance is up to 20KHz and the rising and falling slew rate can be editable. N62400 has powerful charging & discharging control function in parallel mode, which is convenient for fuel cell testing. 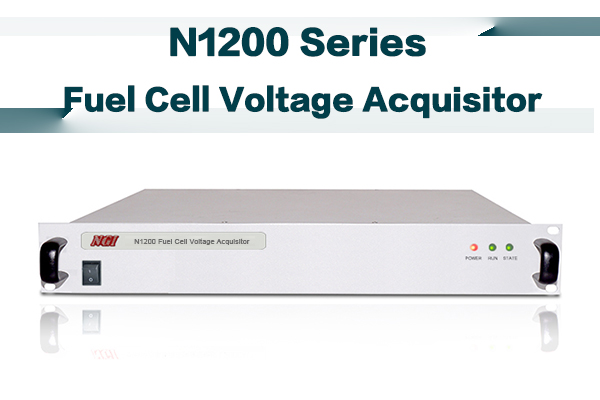 N1200 series is specially developed for fuel cell R & D and production. A single N1200 supports up to 200 channels for quick voltage patrol. More channels can be tested simultaneously by using multiple machines. The voltage acquisition accuracy is up to 1mV. Single channel voltage acquisition range is from -2.5V to + 2.5V, which completely covers the voltage range of fuel cell. Real time voltage data of total 200 channels can be uploaded within 50ms by adopting 100M Ethernet communication.

Compared with battery test, hydrogen fuel cell test includes the linkage of fuel and oxidant input control with output power, and the testing of complex output polarization curves. By using N6900 or N62400 and N1200, it can form a high-speed and high-performance programmable test solution, which can simplify the test process, and has comprehensive protection and high reliability.


-->
Previous：The End
Next：The End
Do you want to log out?