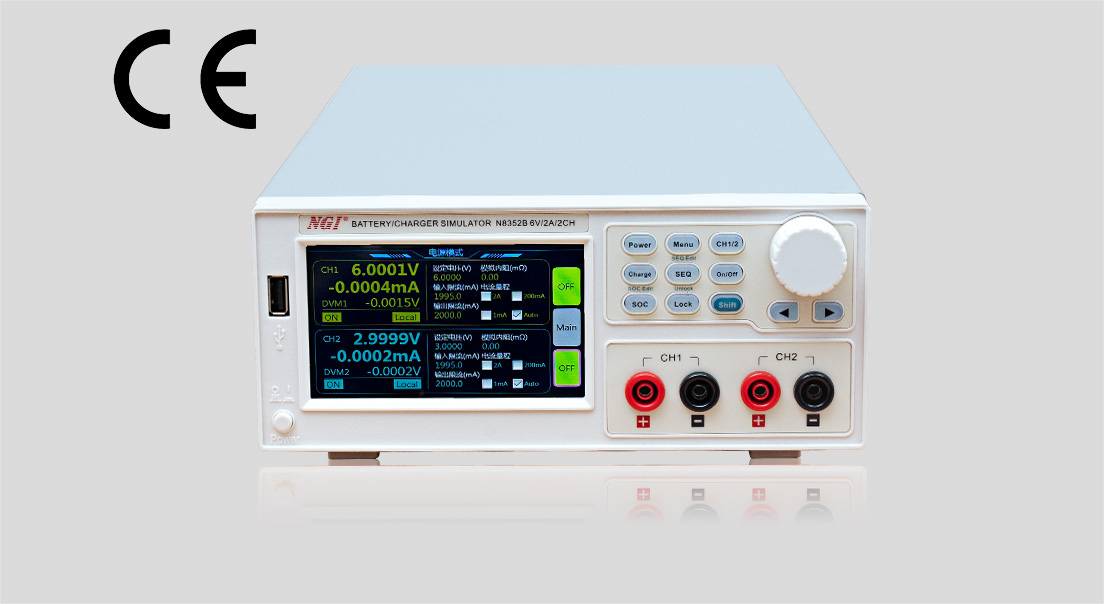 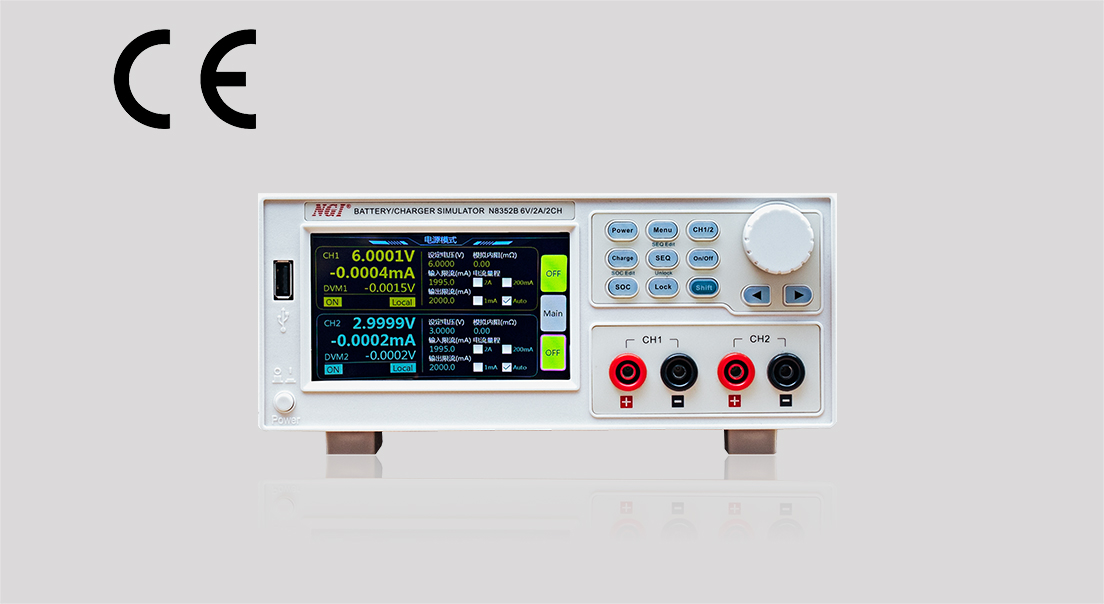 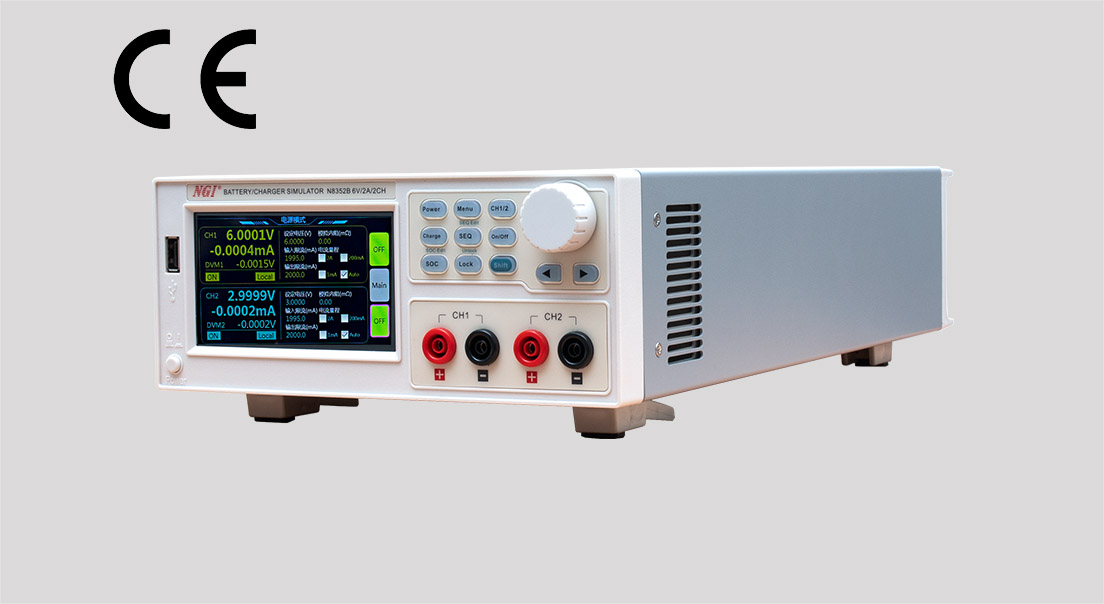 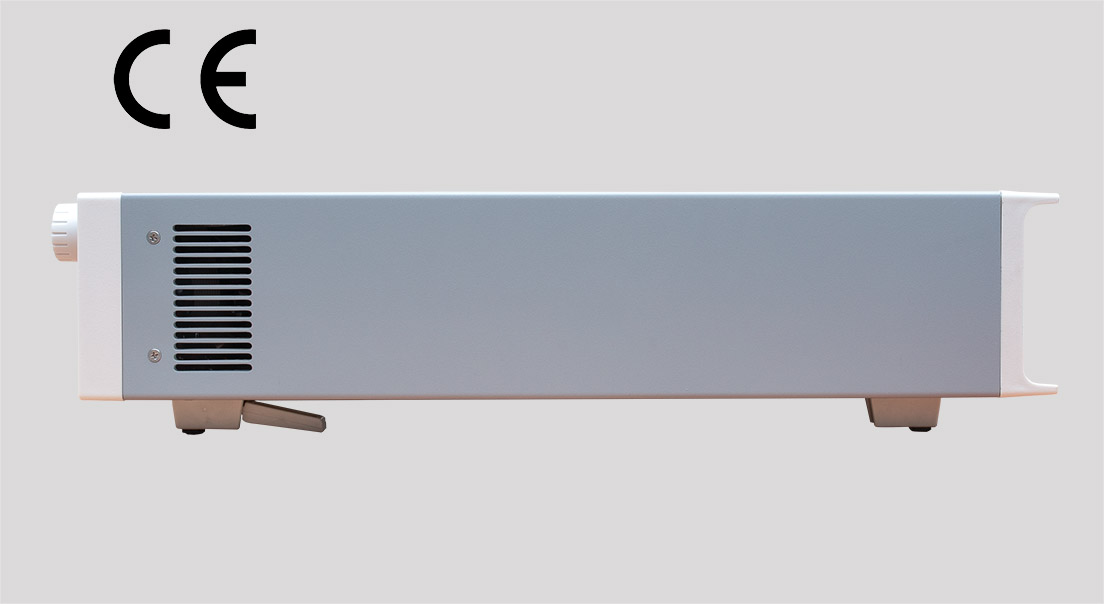 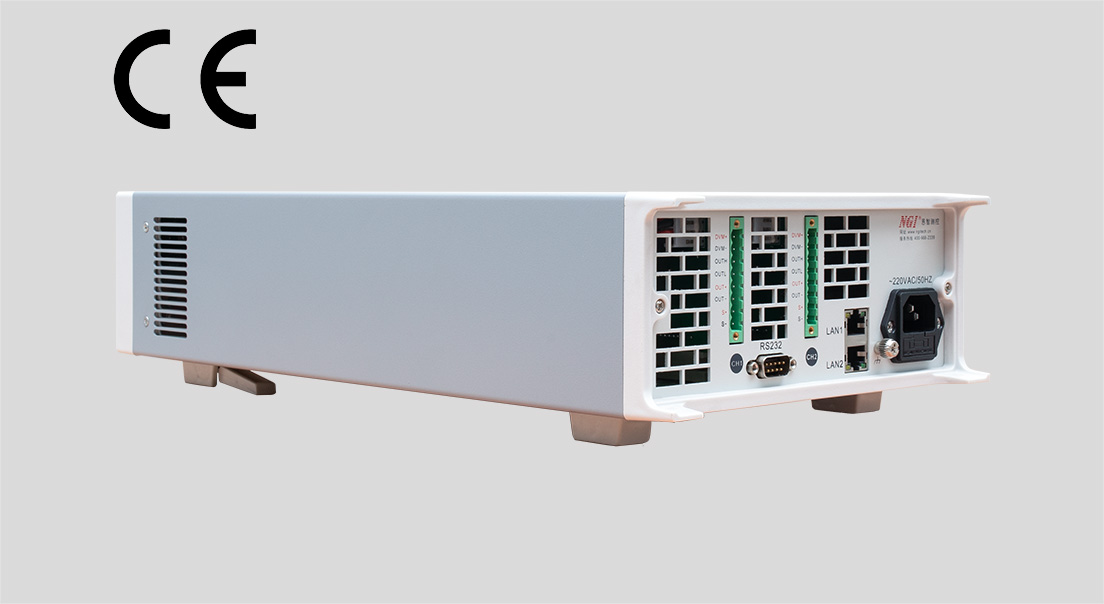 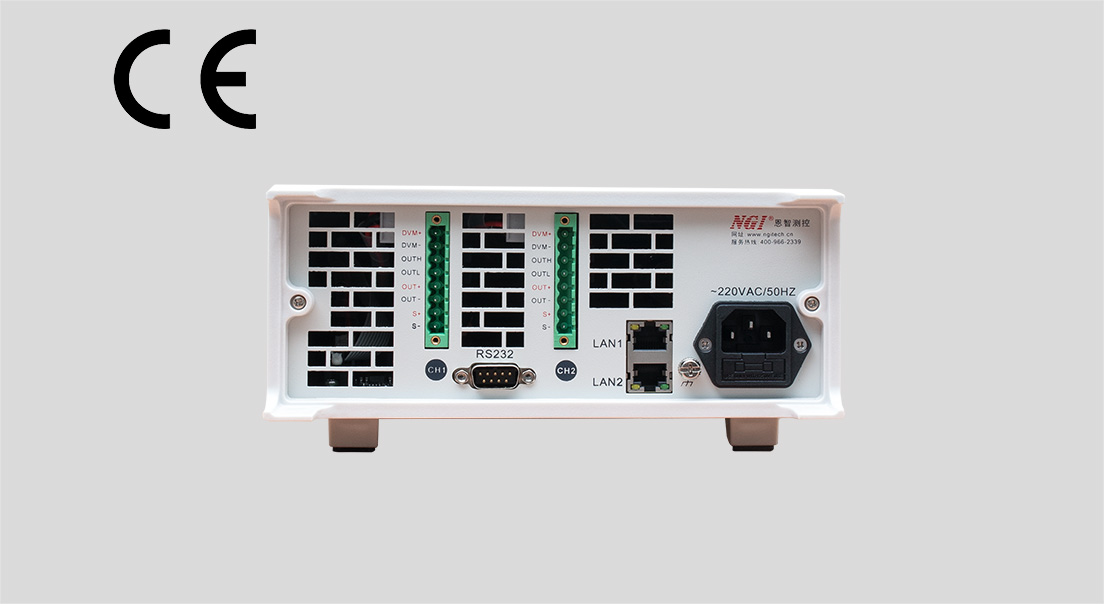 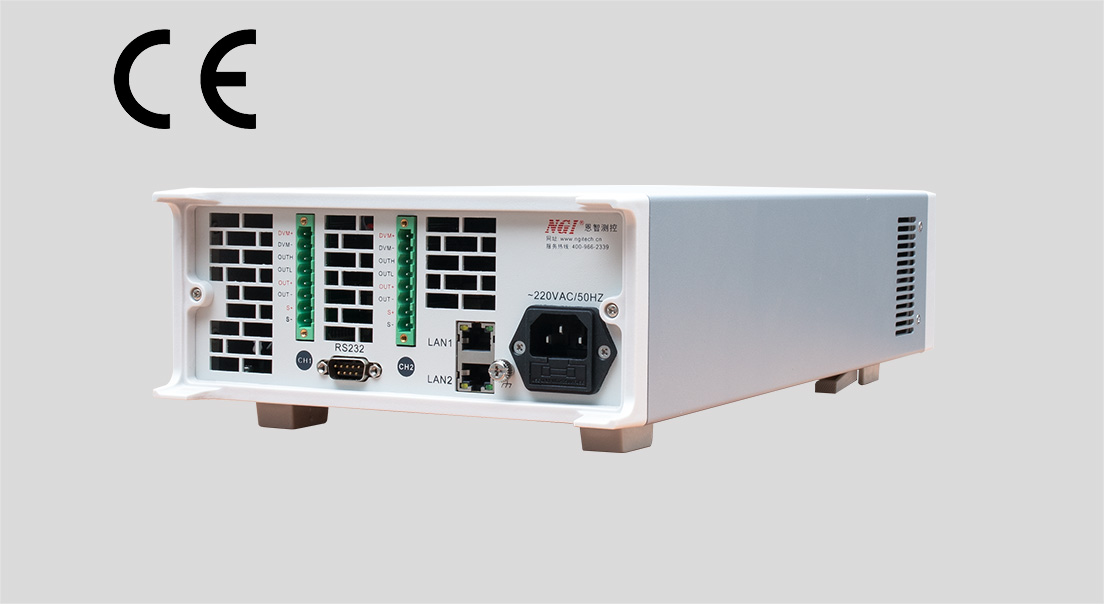 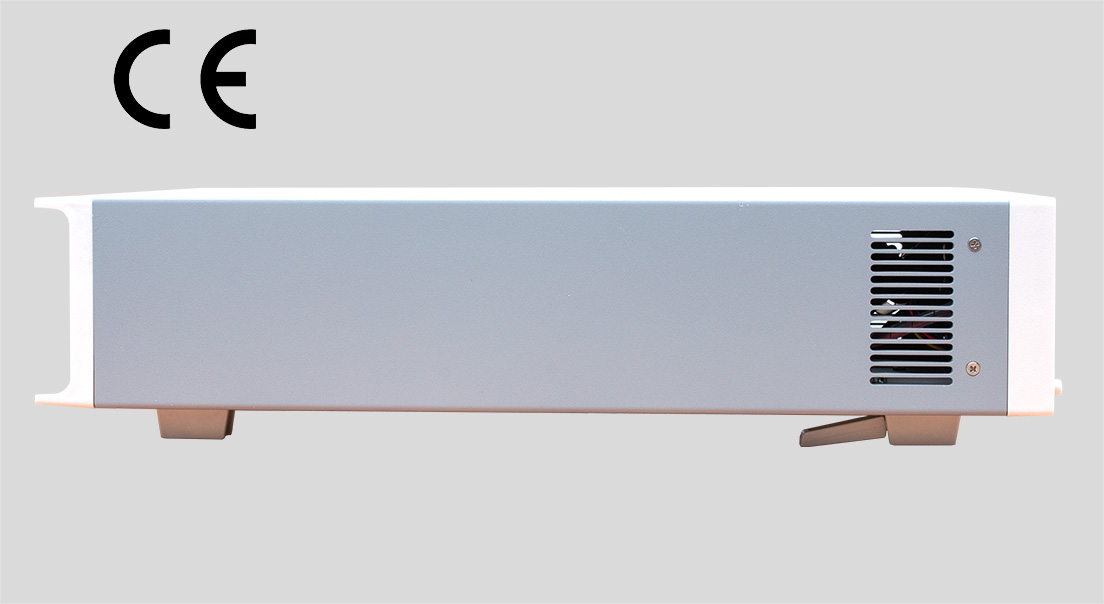 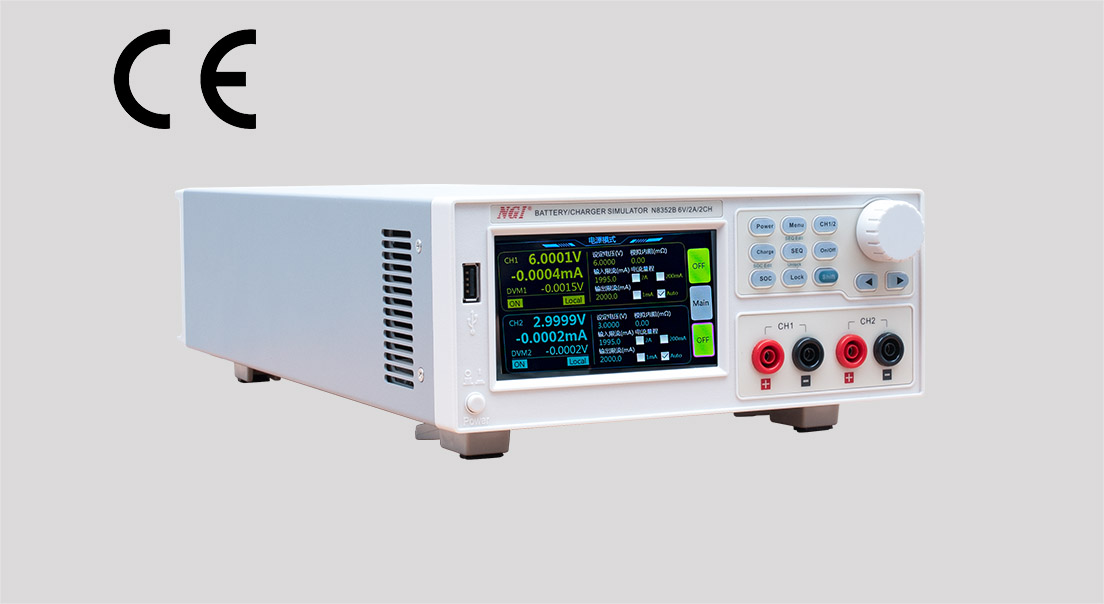 N8352 series is specially designed for the R&D and testing of portable, battery-operated products , such as Bluetooth headsets, mobile, AR/VR smart terminals, electrical tools, etc. The current flows in both directions and can be used as either a power supply or a load. N8352 is easy for operation with touch screen and UI design. The output features are comparable to actual batteries, with fast dynamic response, no overshoot in voltage rise and fall, and stable waveform. The resolution is up to nA level, which can test the loop static power consumption, etc. N8352 can be widely used in the area of consumer electronics testing.

As a dual-channel power supply, users can set the output voltage and output current limit value on N8352. Users can switch between CV and CC mode according to the load status. N8352 presents multiple current ranges which can improve the output and measurement accuracy.

By N8352, users can emulate two batteries, set the initial voltage and simulate the internal resistance value. Users also can set the voltage variation curves and simulate the battery charging and discharging process, which is identical to actual batteries.

(1)The current flows in both directions. Under the same connection mode, the same device can both suck and output current. (2)The output terminal has a switch module, which can physically disconnect from the external circuit in the closed state.

Besides battery simulator function, the N8352 series also provides basic circuit measurement function. It has two built-in high-accuracy DVM digital multimeters to test external voltage. The voltage range is -15V ~ 15V, and the display resolution is 0.1mV. The touch screen will show the dynamic data, which is convenient for users to observe the voltage changes. 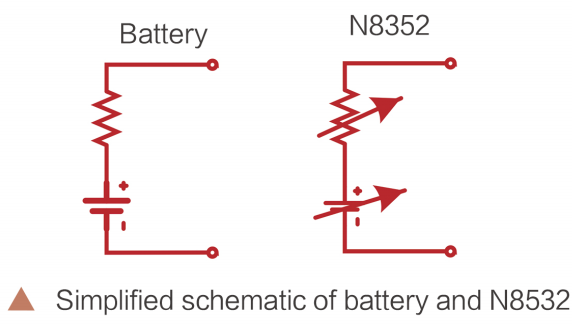 The N8352 series can ensure that there is no overshoot in voltage changes under no-load or  on-load condition, preventing damage to the DUT(device under test) due to voltage overcharge and over discharge. It can avoid affect to product quality. This feature meets the test demand for strictly regulated power products.

At present most consumer electronics are powered by Li-ion battery, especially smartphones. Battery life issues become more prominent. Battery test regulation are becoming stricter. Compared with real battery, it has the following advantages to apply battery simulator. It can emulate the battery change curve and shorten the test cycle. The reliability of test data can be improved by repeated test on a given model.

Both channels of N8352 can charge and discharge. Thus either channel can be used as a power supply, connecting to mobile power terminal. The other channel can be used as a battery, connecting to mobile battery terminal. Both charging and discharging performance can be tested without changing the cables. A single machine can be used to test a charge & discharge protection board without additional switches, which greatly simplifies the complexity of the test system and improves testing stability and efficiency.

■  Suitable for any battery model.

■  The initial point of battery simulation can be set arbitrarily. 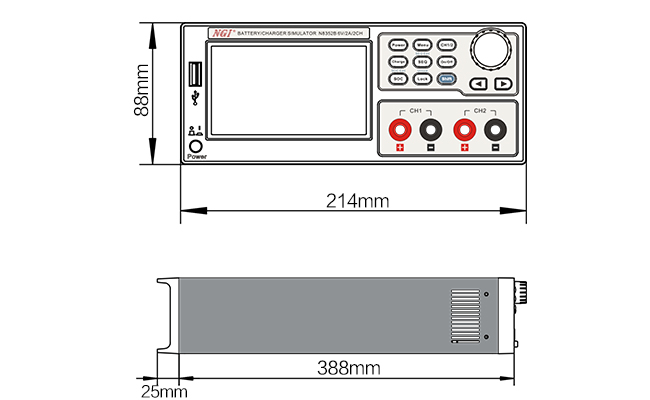 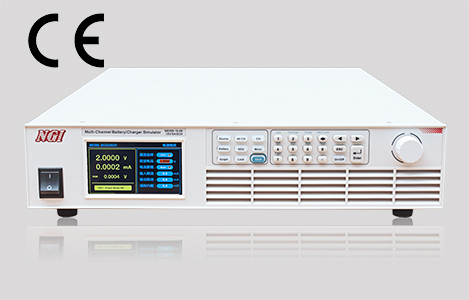 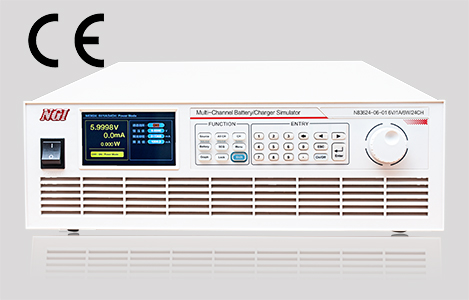